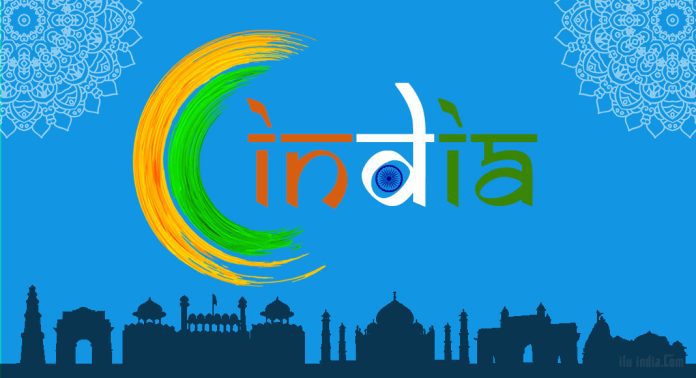 India is the world’s largest democracy, has a very diverse population, geography, and climate. India is the world’s second most populous country, as well as the seventh largest country by area. Bounded by the Indian Ocean on the south, the Arabian Sea on the south-west, and the Bay of Bengal on the south-east, it shares land borders with Pakistan to the west; China, Nepal, and Bhutan to the north-east; and Burma and Bangladesh to the east. In the Indian Ocean, India is in the vicinity of Sri Lanka and the Maldives; in addition, India’s Andaman and Nicobar Islands share a maritime border with Thailand and Indonesia.

Dating from the Indus valley civilisation this vast region was discovered by many through sea and land routes with vast empires which was known for its rich wealth of culture and treasures in the past. The name “India” is derived from the River Indus, the valleys around which were the home of the early settlers. The Aryan worshippers referred to the river Indus as the Sindhu. The Persian invaders converted it into Hindu. The name “Hindusta”’ combines Sindhu and Hindu and thus refers to the land of the Hindus.

Four major world’s religion originated in India namely Hinduism, Buddhism, Jainism and Sikkism. India got its independence on August 15th, 1947. It was the day when the Indians got liberated from the rule of the British.

India: At A Glance 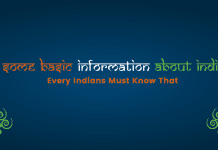 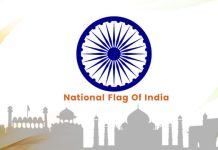 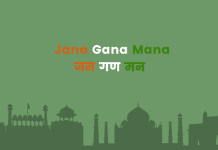