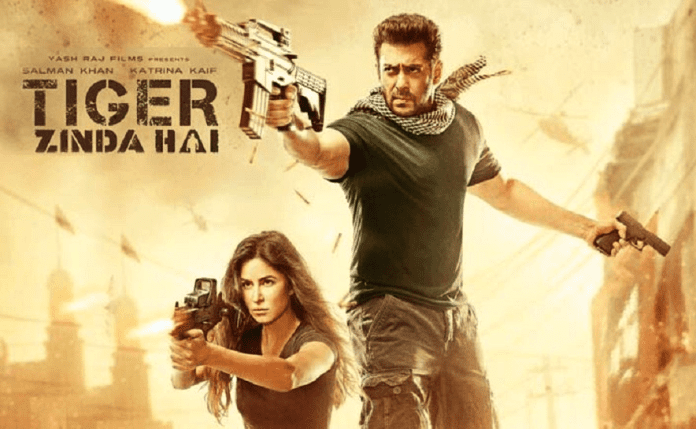 YRF’s Tiger Zinda Hai is on a rampage at the box office. The pure adrenaline, high-octane entertainer is decimating records at will and is creating history every single day! On Christmas Day, the film earned an incredible 36.54 crore net  in India to record the Biggest Ever 4-day extended Holiday weekend of 151.47 crore net by a Bollywood film.

By doing so, Tiger Zinda Hai has smashed 4 huge box office records in the first four days of its release. The first one came on Day One, it tore apart the Biggest Ever Non Holiday collection record by a Bollywood film as it took out the previous record held by Dhoom 3 (also a YRF film). On Day 3, it set two big records. First, it recorded the Biggest Ever single day collection by a Bollywood film as it collected 45.53 crore net. Second, it also breezed past the previous record of the Highest Ever 3-day weekend collection held by Sultan (again a YRF film), as it amassed 114.93 crore net in India in just 3 days!

Directed by Ali Abbas Zafar, Tiger Zinda Hai also stars Katrina Kaif in the lead role as she reprises the role of Zoya, a super-spy.

#ParmanuPrideParade Let’s feel the PRIDE in being an INDIAN! 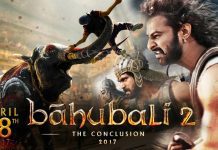